Why Does Peer Pressure Influence Teens To Try Drugs? 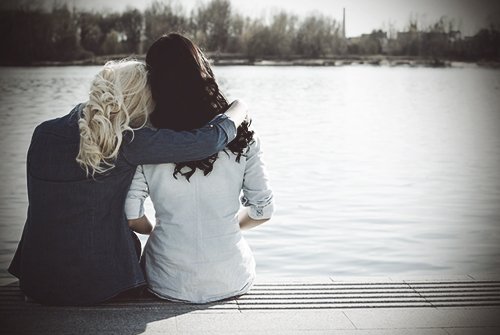 During NIDA’s most recent Drug Facts Chat Day,“Kid” from Totino-Grace High School in Minnesota, asked: “Why is peer pressure such a huge factor in teens’ temptations [to experiment with] drugs and alcohol?”

Peer pressure and the brain

Peer pressure can influence teens’ choices about a lot of things. New research shows that, when making a decision, teens think about both the risks and rewards of their actions and behaviors—but, unlike adults, teens are more likely to ignore the risk in favor of the reward.

In a NIDA-funded study, teens driving with their friends in the car were more likely to take risks—like speeding through yellow lights—if they knew that two or more of their friends were watching. Teens were also significantly more likely to act this way than adults in the same experiment.

Researchers monitored the brain activity of all the teen drivers in the study. Results showed that just knowing friends were watching activated brain regions linked with reward, especially when the teen drivers made risky decisions.

Taking control of your choices

So, be aware: The desire to impress your friends may override your fear of taking risks. This could also apply to deciding whether to try drugs or alcohol—your decision might be influenced by who’s around and if you think they’d be impressed.

Tell us: When you already know the risks, yet you want to impress your friends, do you run the light or slow down and stop? Do you accept a drink or turn it down? Do you go with the crowd or be your own person and impress others with your individuality? What are some ways you could put the brakes on long enough to think twicebefore making a decision to do something you know is risky?

What would you like us to write about on the Drugs & Health Blog? Tell us in a comment below.

We are proud to announce our New Location!

What Do Teen Girls Struggle With the Most?